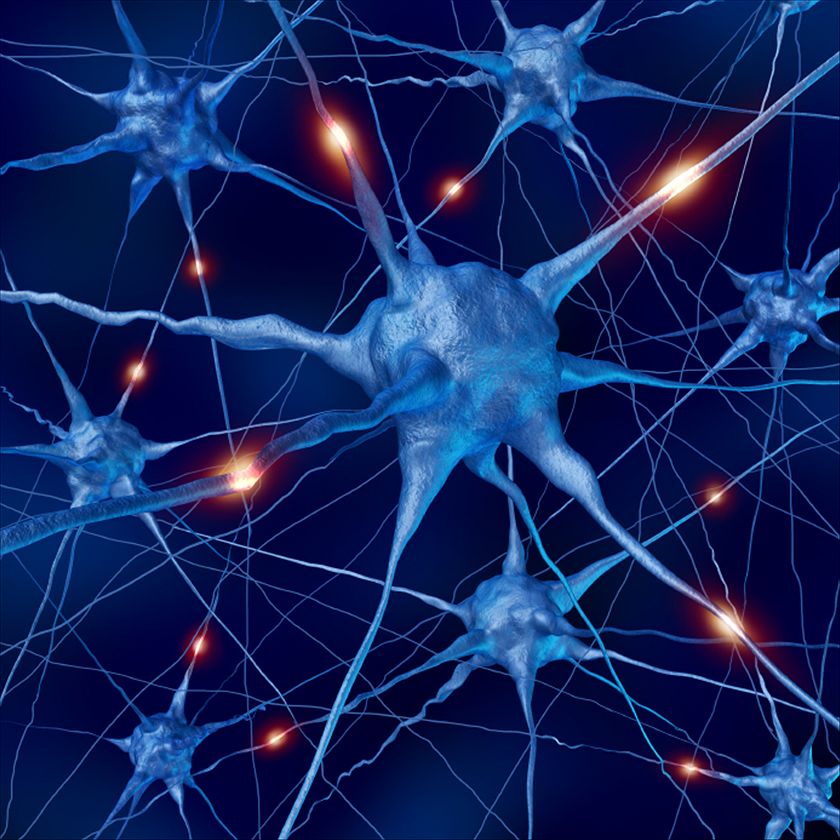 Bribery and corruption are bad. Sectors dealing closely with the government have a propensity for bribery of public officials. Companies in these sectors particularly should implement sound Anti-Bribery Due Diligence (ABDD) policies and procedures.

In countries with a low score in Transparency International’s Corruption Perception Index (CPI) [1], the risk of bribery and corruption is elevated and having effective Anti-Bribery Due Diligence in place is even more important. Of course, the effectiveness of the ABDD is subject to assurance, be it control self-assessments or internal/external reviews and audits.

So far, I guess all will agree with me.

Recently I wrote a blogpost [2] about how the judgment of assurance professionals (be it internal auditors or control reviewers from the so-called “second line of defense”) is subject to cognitive biases [3], which make it difficult for them to develop an objective assessment of their observations and may lead to exaggerated risk assessments and biased, overly critical engagement reports.

Shortly after writing that piece, I learned about a prime example of cognitive biases in an internal audit context. I want to share the essence of the case here.

In an internal audit at a subsidiary company A of a multinational (mother company M) in medium-high bribery risk country T, the auditors encountered the following situation:

Some background information on the environment:

Additional background information on the decision was discussed with company A management;

The internal auditors included the following observation into their report: Although the red flag was identified and documented in the due diligence, they criticized that just two additional approvals, from Legal and Compliance, had been obtained on the due diligence form to authorize the vendor engagement.

The risk scenario that could happen and cause damage to financials and/or reputation of the company was not characterized in more detail. The auditor mentioned in a discussion that she regarded it as a risk if the reasons for the management decision were not centrally documented because they could be unavailable when needed, e.g. in case of an internal audit, because all responsible persons could have left the company.

What do you think of this judgment and the reported observation?

In my view, the conclusion in the report is wrong, the risk assessment is incomplete and biased and the recommendation is ineffective to address the “identified” risk.

In my opinion, we can see the following cognitive biases are at work here:

As I have written before, cognitive biases are at work in all of our minds, and assurance providers are no exception. The situation characterized above illustrates how such biases can contribute to exaggerated risk assessments and “window dressing” recommendations. Furthermore, as a result of such audit outcomes, the relationship between assurance professionals and audited units’ management can be strained and trust and cooperation can suffer. [4]

Assurance work will not be perceived as value-adding. [5] Neither if performed by internal auditors nor by second line functions. [6]

Please note that I am not arguing that the decision of management to accept the risk and work with the third part is the best decision. But in my view it was a well-founded and risk-informed decision.

In addition, I can fully understand the assurance professionals. I have worked in the same way and have written similar recommendations in my life as an internal auditor. But I would not do so anymore after having read Daniel Kahneman’s “Thinking. Fast & Slow”. [7]

[4] The limits of our language…

The author contributed to this article in his personal capacity. The views expressed are his/her own and do not necessarily represent the views of TEİD.